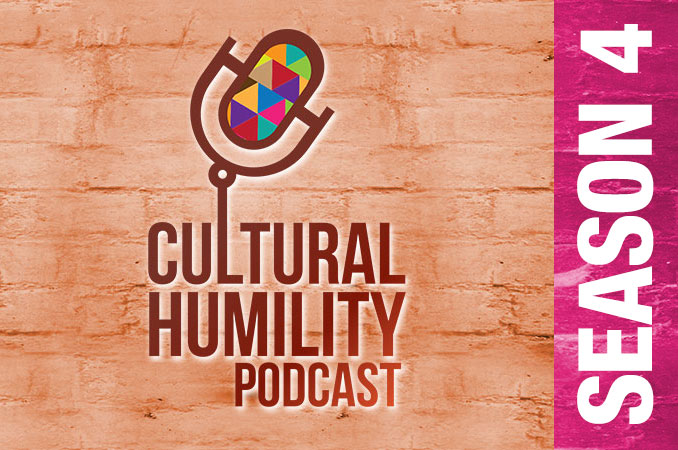 Jessica discusses her new award-winning book, THE END OF BIAS—A Beginning: How We Eliminate Unconscious Bias and Create a More Just World.  We discuss her own personal journey to understanding unconscious bias, methods to help individuals begin to address their own biases, and some creative programs that have begun to demonstrate promising practices, including with police forces.   Jessica helps readers and listeners unpack how unconscious bias works, why it’s so persistent, and, most importantly, reveals successful stories of bias reduction that have the potential to inspire replication everywhere.

THE END OF BIAS—A Beginning:How We Eliminate Unconscious Bias and Create a More Just World

Named a Best Book of the Year by World Economic Forum, AARP, Inc., and Greater Good

For more information about Jessica: www.jessicanordell.com

Jessica Nordell is an award-winning author, science writer, and speaker known for blending rigorous science with compassionate humanity. She was a 2022 keynote speaker at SXSW. Her first book, The End of Bias: A Beginning, shortlisted for the 2022 Columbia Journalism/Lukas Prize for Excellence in Nonfiction, the 2022 NYPL Bernstein Book Award for Excellence in Journalism, and the 2021 Royal Society Science Book Prize, is the culmination of fifteen years of reporting and writing on the subject of bias and discrimination and how to solve it, for publications including the New York Times, The Atlantic, and New Republic. The End of Bias was named a Best Book of the Year by the World Economic Forum, Greater Good, AARP, and Inc. and is currently being used by organizations from newsrooms and startups to universities, healthcare organizations, and faith communities to solve their biggest cultural challenges.

Deeply engaged with connecting across differences to expand and heal the human experience, Jessica’s own early-career experience with workplace bias inspired her passion for tackling discrimination and for seeing others in their full complexity and humanity. With degrees in physics from Harvard and poetry from the University of Wisconsin, Jessica undertakes pioneering collaborations across disciplines; her work with computer scientists to simulate the real-world impact of workplace bias became a 2021 viral NYT story. She is the recipient of a Gracie Award from American Women in Radio and Television and was named a Best New Poet by Tracy K. Smith. Jessica is a direct descendent of the last woman to be tried for witchcraft in the state of Massachusetts and is an amateur rock drummer.

Subscribe NOW! You don't want to miss a single episode.